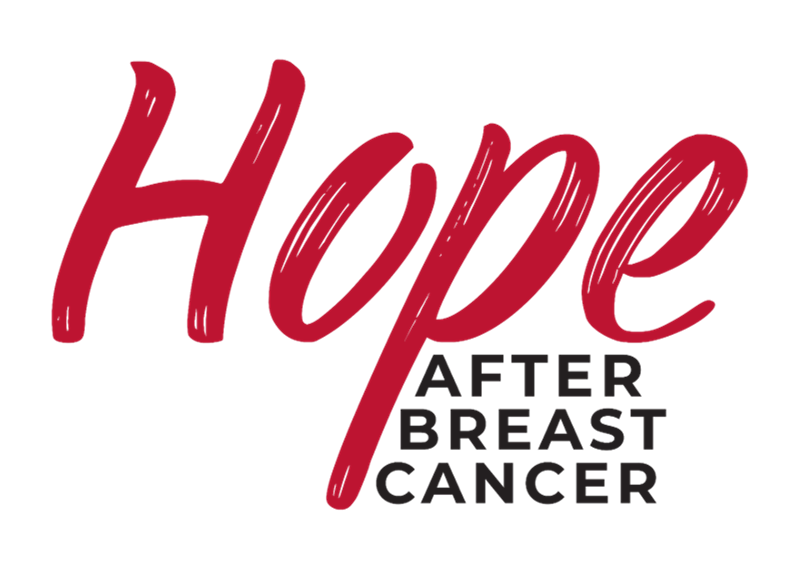 Why Is the Language of Cancer Military Metaphors? 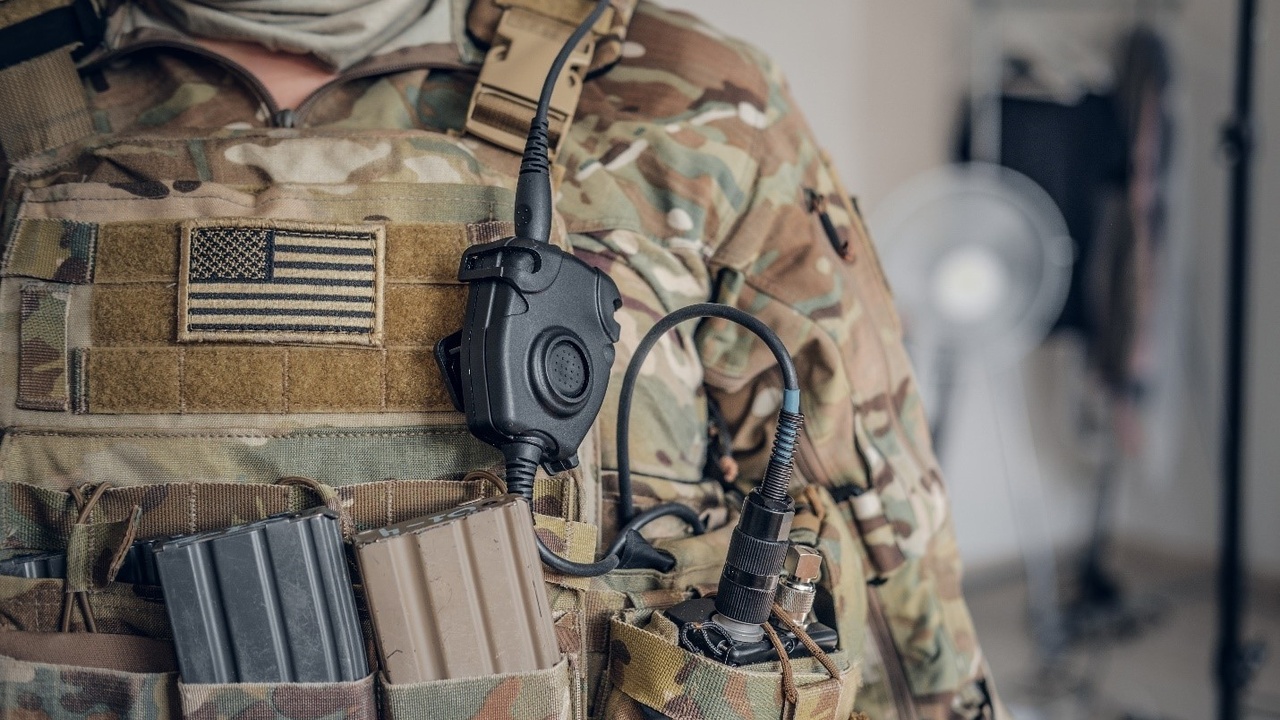 Warrior.
Battle.
Fight.
Survive.
Conquer.
The enemy is cancer.
Chemo is chemical warfare on the cancer.
Radiation bombards the cancer.
Winner.
Loser.
An enemy that lies within us.
You’re so brave.
Hero.
Fighting for your life.
The war on cancer.

Cancer is a disease.

Not a military operation.
Some cells went rogue, I got treatment, and here we are.

The people who have died from breast cancer didn’t “lose the battle” or didn’t “fight” hard enough.

I didn’t “beat” the cancer.

I read an article that talked about how military metaphors became the language of cancer. In 1971, cancer was the second leading cause of death in the United States after heart disease. President Richard Nixon declared “the war on cancer,” and the rest is history.

While some with cancer are motivated by the military metaphors used to describe what has happened to them, others are frustrated and uncomfortable with the language.

Do you think we need to come up with more motivating, encouraging language for our community to use?

I think we need to consider that, as a community.

But I just realized something.

There is ONE military term that I CAN accept—

I WAS the battleground.

If you're a woman who is tired of merely surviving breast cancer—If you want to heal deeper and faster in a safe community of like-minded women—THRIVER NATION is for you! Learn more on our website. 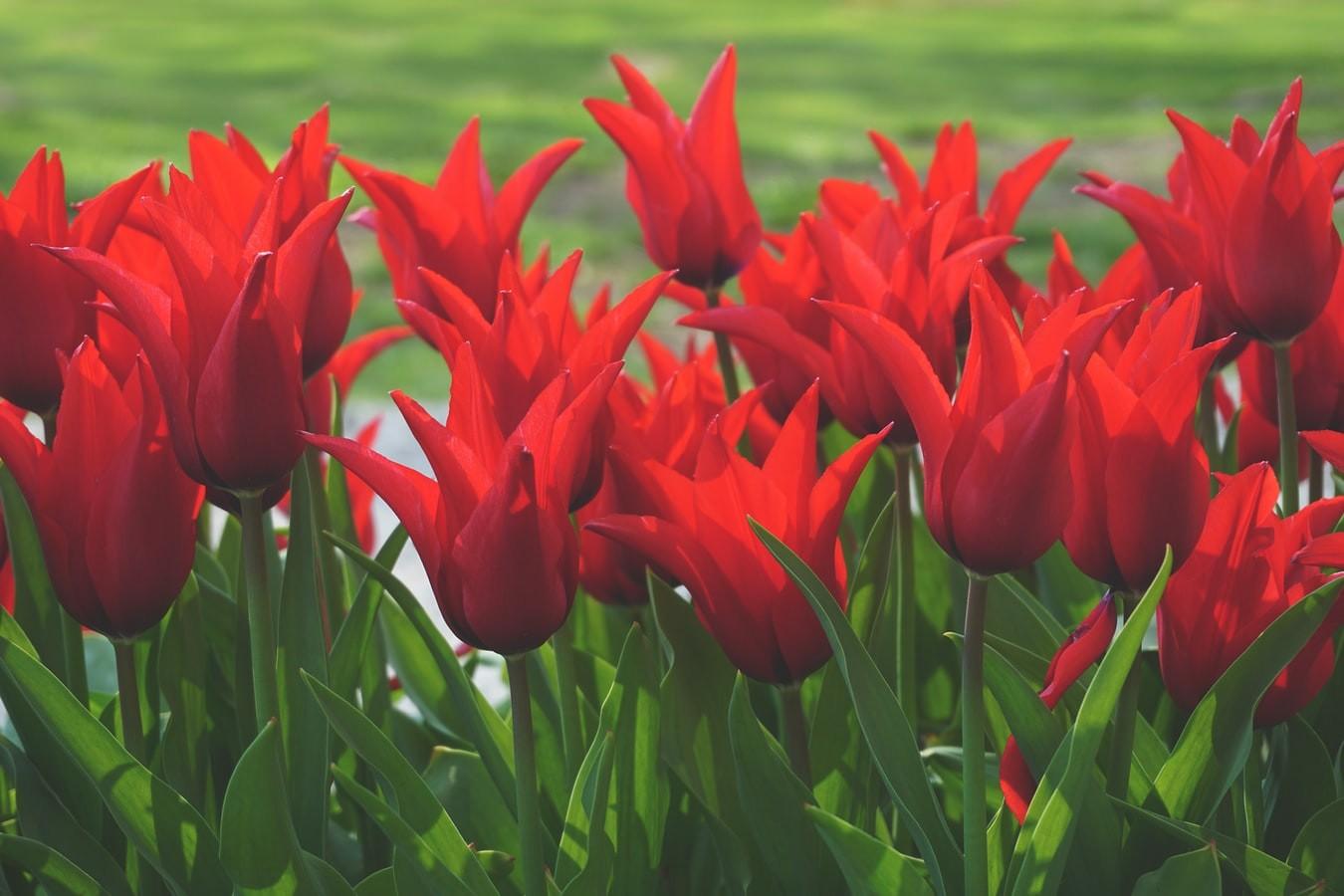